NSI Technologies has global experience in all basin and reservoir types, including recent engineering projects in major shale plays such as the Haynesville, Marcellus, and Eagle Ford.

NSI Technologies is an independent fracture stimulation software, engineering, and training company. Because we do not sell equipment and pressure pumping services, we can provide the most thorough, independent analysis of your simulation design program. 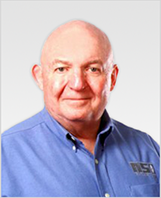 With a Ph.D. in Rock Mechanics from Rice University, Dr. Smith has over 30 years experience in rock mechanics, well completions, and hydraulic fracturing. During that time Mike has fractured wells in 46 countries around the world. When he was with Amoco Production Company, he co-developed the framework for fracturing pressure analysis, which revolutionized fracturing technology. Along with worldwide consulting, he has served multiple times as a SPE Distinguished Lecturer, authored multiple chapters in the recent fracturing SPE Monograph, and developed and presented SPE short courses on Fracturing Pressure Analysis. Most recently, Mike was presented the SPE Lester C. Uren Award for his contributions to hydraulic fracturing technology. 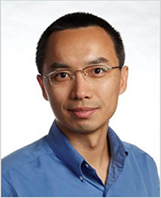 With a Ph.D. in Petroleum Engineering from Texas A&M University, Dr. Deng is a specialist in Acid Fracturing, with his graduate thesis focused on developing a new correlation of acid fracture conductivity as a function of closure stress. He received a Crisman scholarship at Texas A&M. J.Y. also has a strong background in Mechanical Engineering and has authored 6 technical papers. He has some experience in fracturing pressure analysis, hydraulic fracturing, acid fracturing, water injection, and other areas of well stimulation. 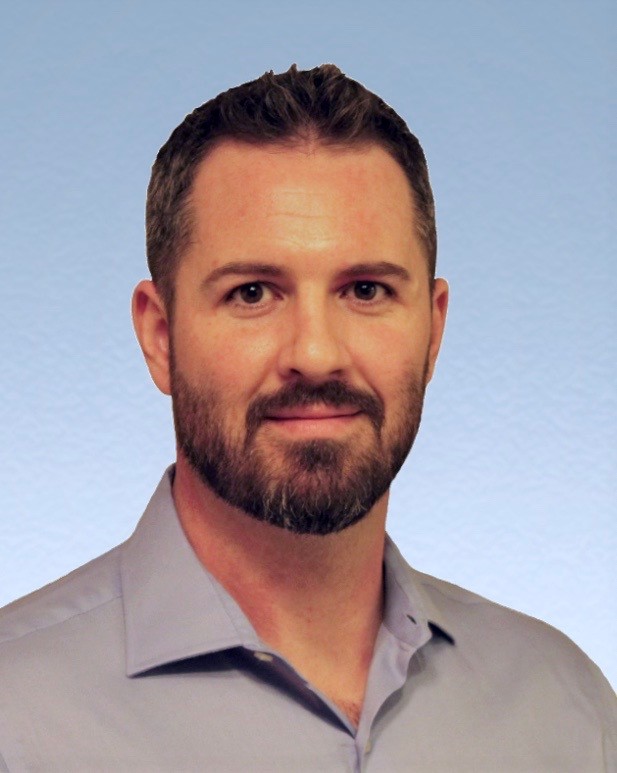 With a Ph.D. in Petroleum Engineering from Texas A&M University, Dr. Guerra is a specialist in Hydraulic Fracturing, with his doctoral dissertation focused on developing an improved understanding of oil-water relative permeability behavior in both propped and unpropped fractures after stimulation with surfactant laden fracturing fluids. He also completed a Postdoctoral Research Associateship as Program Manager for the Eagle Ford Shale Laboratory, a DOE funded collaborative field test site led by Texas A&M University. Dr. Guerra has a strong background in Mechanical Engineering and has authored over a dozen technical papers as well as two US patents. He has experience in completions optimization, hydraulic fracturing, re-completion and re-fracturing, advanced reservoir monitoring, reservoir simulation, and other areas within unconventionals. Currently, Dr. Guerra is the Vice President of Technical Services for NSI, helping operators identify and capitalize on new opportunities. 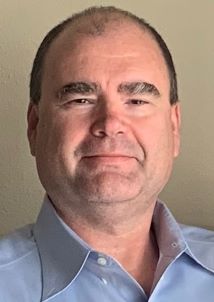 Mr. Stemberger earned a B.Sc. in Petroleum Engineering from the University of Alberta. Dario is an industry-recognized expert in the area of acidizing, fracturing, 3D hydraulic fracture modeling, productivity enhancement, completions evaluation and new technology implementation and validation. He has lived and worked in numerous countries around the world including Canada, Indonesia, China, Singapore and Denmark. He has worked onshore and offshore in both conventional as well as unconventional reservoirs, new field developments as well as brown field rejuvenation projects. He has written several Best Practice Manuals in fracturing, acidizing, refracturing and DFIT data capture and analysis. He is a Life Member of SPE, a registered Professional Engineer with APEGA in Canada and sits on various SPE committees including ATCE and the SPE Refrac Workshop. Dario is the Engineering Project Manager for NSI, helping operators around the world to design the best stimulation treatments for optimizing production. 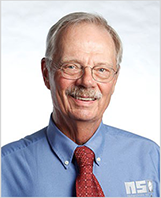 With a BS from Colorado State University and MS from Ball State University, both in Biochemistry, Mr. Montgomery is recognized within the industry as one of the leaders in all areas of stimulation, including hydraulic fracturing, acid fracturing, matrix stimulation, cavity completions, waste/cuttings injection, rock mechanics, and scale prevention/removal. Carl also has considerable experience in cementing, sand management, conformance control, perforating strategy, and formation damage. Formerly, Carl was with ConocoPhillips, Arco, and Dowell Schlumberger, and has worked on wells in 54 different countries around the world. Carl has served the SPE as a Distinguished Lecturer, was the first SPE International Technical Director for Completions, presents SPE short courses on Fracturing, and was awarded the 2007 SPE Drilling and Completions award. He has authored numerous papers and chapters in several stimulation and cementing books, and holds 27 US/International patents. 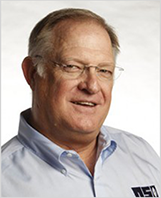 Mr. Norman is an industry-recognized expert in the area of sandstone acidizing, fracturing, sand control, productivity enhancement, and completion evaluation. David has worked in open hole and cased hole environments, assisting with matrix, fracturing, and sand control efforts. He has also authored text and training in cementing practices, matrix acidizing, sand control completions, on-site completion brine management, on-location pumping safety, fracturing in high permeability formations, fracturing for sand control, and frac packing. David has published numerous technical papers, has served as an SPE Distinguished Lecturer, and is the author of the Frac Pack Handbook. David was recently honored with the SPE Completions Optimization and Technology Award for his many contributions to the industry.

Stay in Touch with NSI: